CBCT file of patient after surgery

CBCT file of patient after surgery (sagittal plane)
Since mandible is located inside maxilla, normal occlusion has been achieved 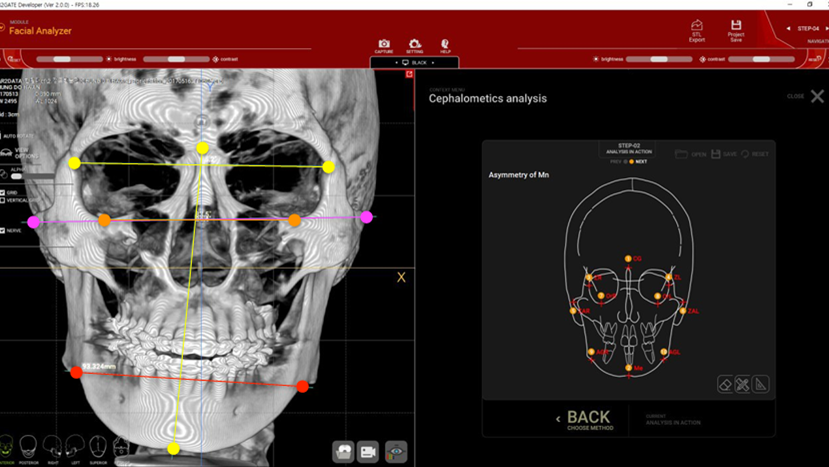 Virtual LeFort1, BSSRO on 3D virtual skull of patient, as planned by the operator

Mandible chin midline is located to right of facial midline

Virtual LeFort1, BSSRO on 3D virtual skull of patient, as planned by the operator

CBCT file of patient after surgery (FACE-PLATE for upper & lower)

Comparison of facial images before & after surgery: face asymmetry is clearly resolved

“A system that can predict &correct surgical results”

Virtual osteotomy (LeFort1, BSSRO, genio-plasty) of 3D virtual skull of a patient, as planned by operator 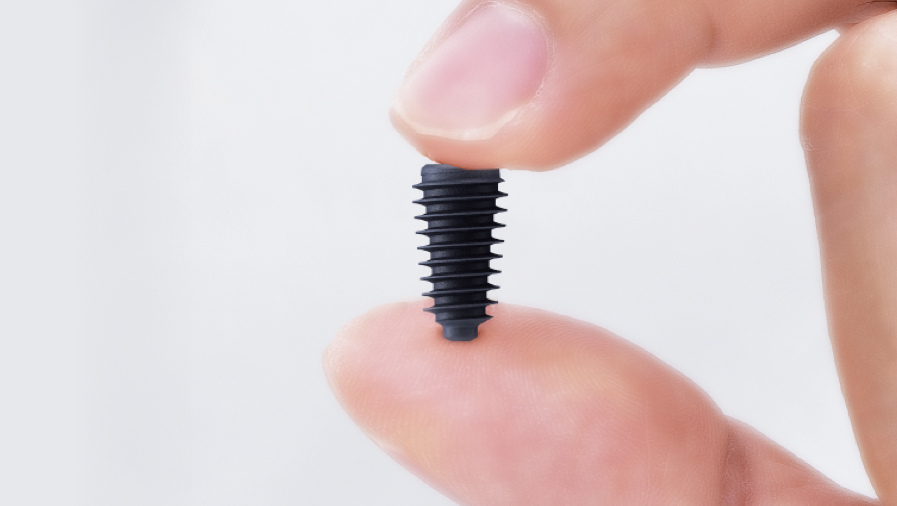 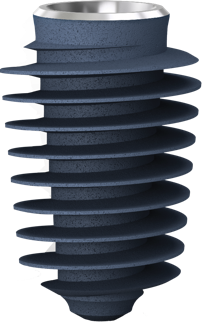 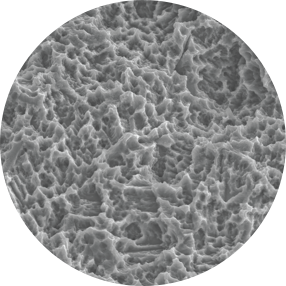 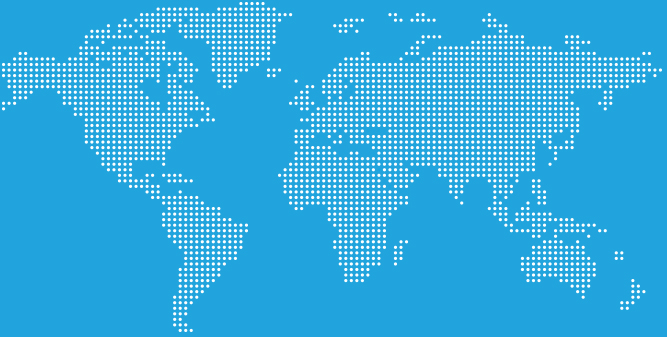